Trending Now: It Takes One — to Keep You Going

Home » Athletics » Trending Now: It Takes One — to Keep You Going 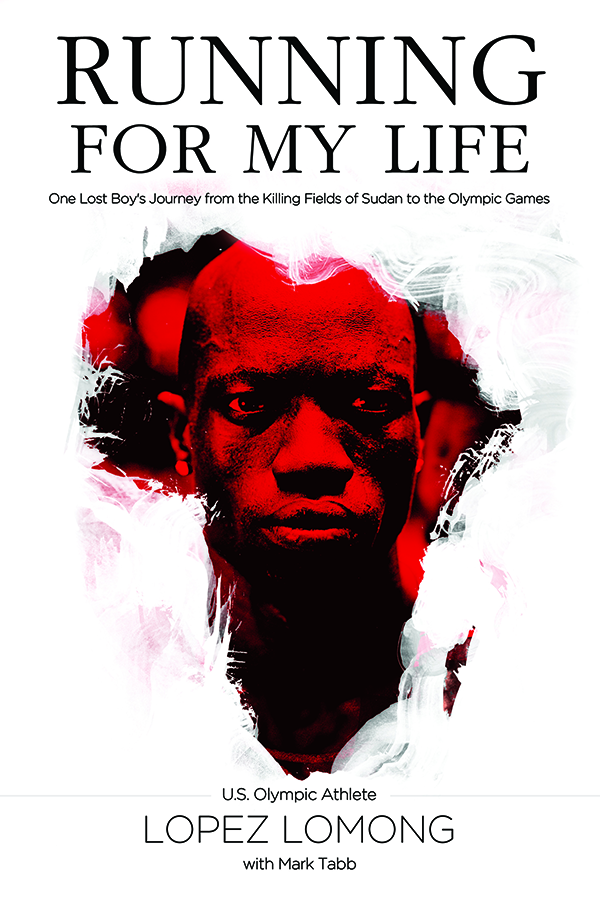 Inspiring stories of athletes who surrounded themselves with passion and the will to achieve their dreams.

Chris Popovici ’06 has dedicated his life and livelihood to mentoring and developing young people, using track and field as a catalyst for personal growth. A middle-distance standout during his four years in the Geneseo program, Popovici won the 500 meters at the 2004 SUNYAC Indoor Track and Field Championships and finished third on two occasions at the SUNYAC Outdoor Track and Field Championships.

“I became a coach because I loved the challenge and creativity that came with the profession,” says Popovici. “But as time goes by, what keeps me motivated is the joy of watching these student-athletes grow in pursuit of their goals and develop meaningful relationships that last well beyond their college careers.”

This fall began Popovici’s seventh year as head men’s and women’s track and field coach and assistant men’s and women’s cross country coach at his alma mater. He has led a new generation of student-athletes to 62 All-America certificates, including four individual NCAA championships, and has been honored as the SUNYAC Coach of the Year 11 times, and Atlantic Region Coach of the Year six times.

“My career is often boiled down to mentorship,” says Popovici, “helping young people bridge the divide between their adolescent and adult selves. These coaching interactions take place in the confines of a very individualized and objective sport, with the caveat that none of the athletes are on scholarship. They have chosen to pursue the sport for its own merit. I find myself surrounded by passion at every practice.”

Motivation is always key, he says, as a competitor, teammate and coach.

“What you want to achieve isn’t as important as what you’re willing to do to achieve it,” says Popovici. He thinks of Lopez Lomong, a former Lost Boy of Sudan who survived genocide and became an Olympic runner. Lomong’s autobiography says, “The thing about dreams, though, is they usually sound crazy to everyone but you. All it takes is one other person to buy into them to keep you going.”

Popovici says the quote sums up his job: “to buy into others’ goals and foster a support system that allows them to pursue those goals.”

INSPIRING WORKS FROM THE ATHLETIC WORLD : Coach Chris Popovici ’06 recommends several books and a film that have guided his career — and helped motivate him.

Scene Around the World

Where will you take your issue of the Geneseo Scene? Check out our Scene Around the World photo gallery and submit your own snapshot.